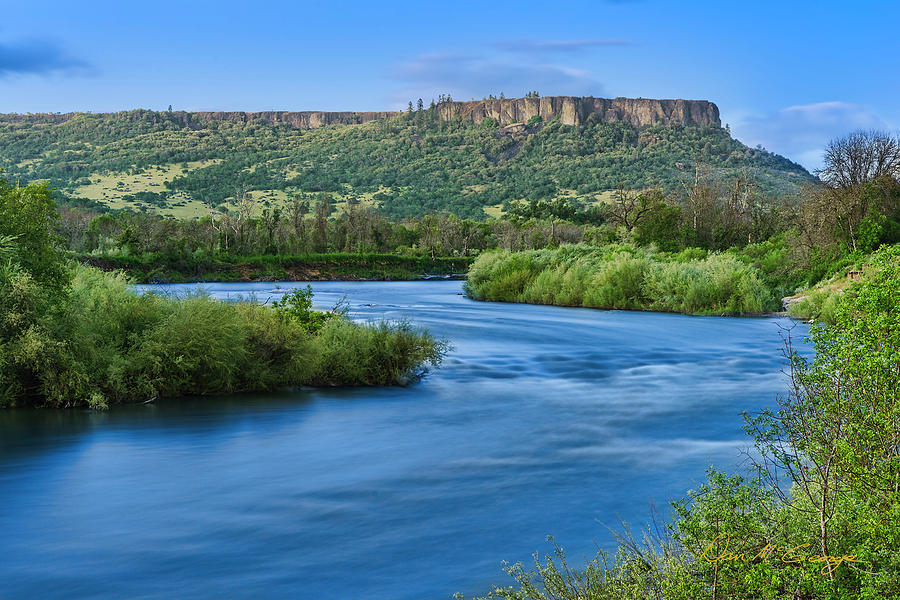 Two years in the making this image from Southern Oregon was dependent on several things. Having visited this location several times during different seasons and conditions I always found something that was not quite ready. This spring, thanks to heavier than normal snowfall in nearby mountains, the time was finally right. Double its usual size, the Rogue River rolled over previously exposed rocks which churned it into frothy white rapids. Graced by the rich green of new foliage along the waters edge and the slopes below majestic Table Rock the gently curving river took on a dramatic beauty all its own. - Dan McGeorge

Congratulations on your sale!

Congratulations on your sale!

💖💖💖“An art is a poem without words”💖💖💖 Congratulations on your recent sale of this amazing Work!💖💖💖

The commitment Paid Off !!! The blues, the greens and I suspect the longer shutter speed smoothed out the water. Kudos.....